The Ming Tombs at Winter 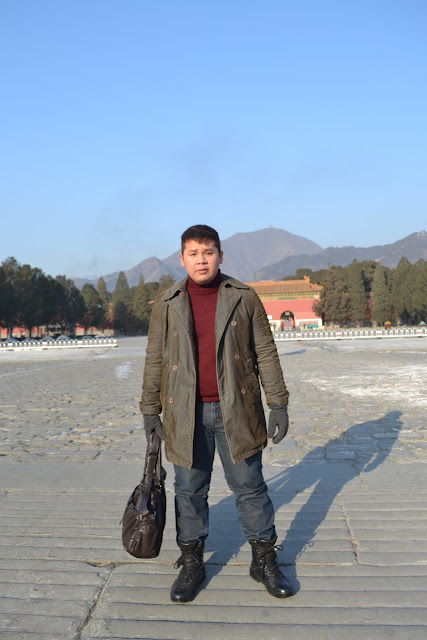 Youngster me at the Ming Tombs

Let me give you a visual tour of the Ming Tombs in Beijing. A UNESCO World heritage site, the Ming Dynasty Tombs are a collection of tombs or mausoleums built by the emperors of China during the Ming dynasty. though the first Ming tomb is built on the ancient Chinese capital of Nanjing, most of the tombs can be found in Beijing  which is collectively known as the Thirteen Tombs of Ming Dynasty. 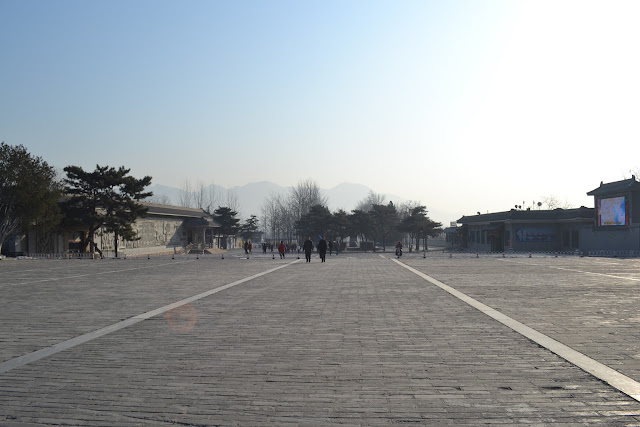 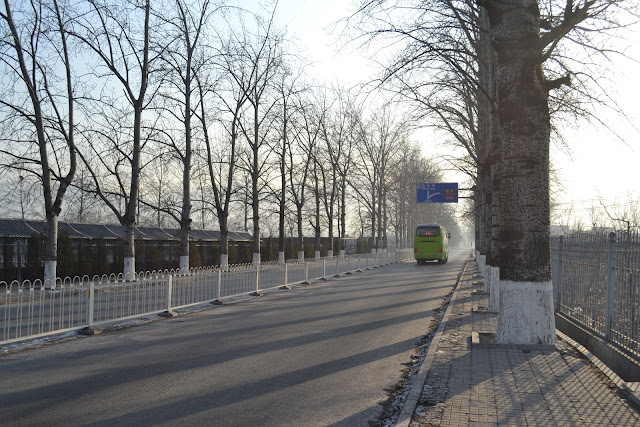 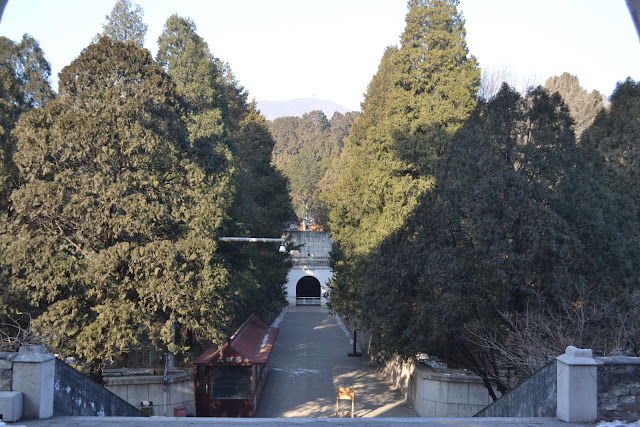 The walkway to the Tomb's Entrance 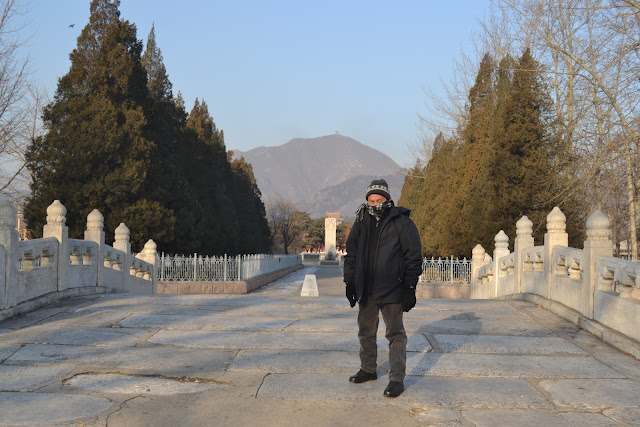 My father enjoying the cold (and dry) Beijing Winter 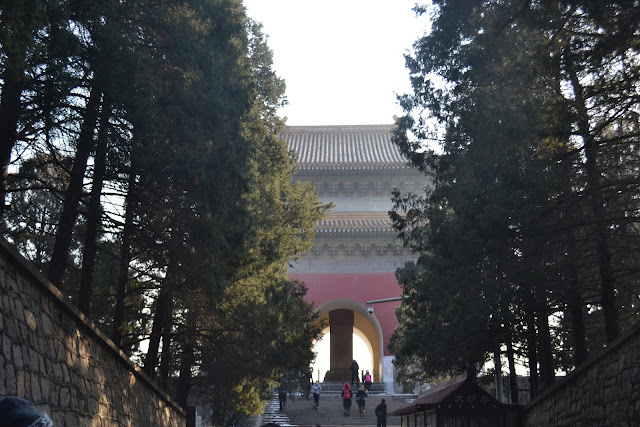 Tower at the Dingling Tomb 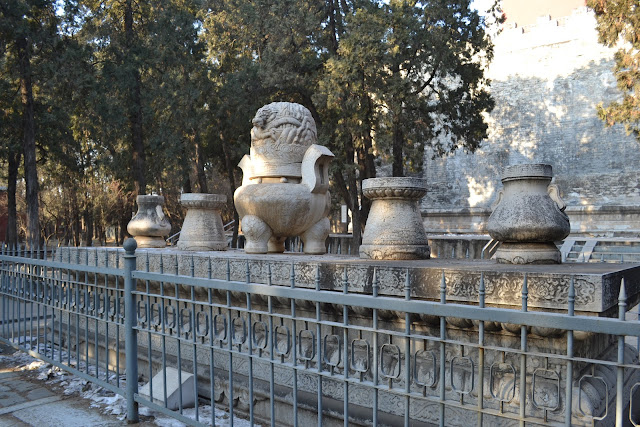 Ornate Items on the Tomb Complex 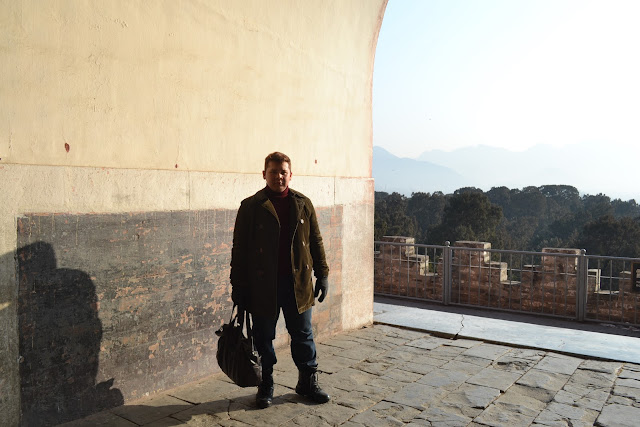 Early morning photo of me at the Tower.