Earlier this month, my Student Rose Ann Arogante tagged me on a post on Facebook, nominating me to a Seven Days of Nature Photo Challenge. Each Day, you post a photo about Nature, preferably a photo you took, and then nominating another person, one for each day, to do the same challenge.

Here are the Seven Photos I shared during the course of the seven day challenge (March 18-24, 2016) I chose pictures from my old travels here and abroad and made little quotes about the picture with respect to Nature. 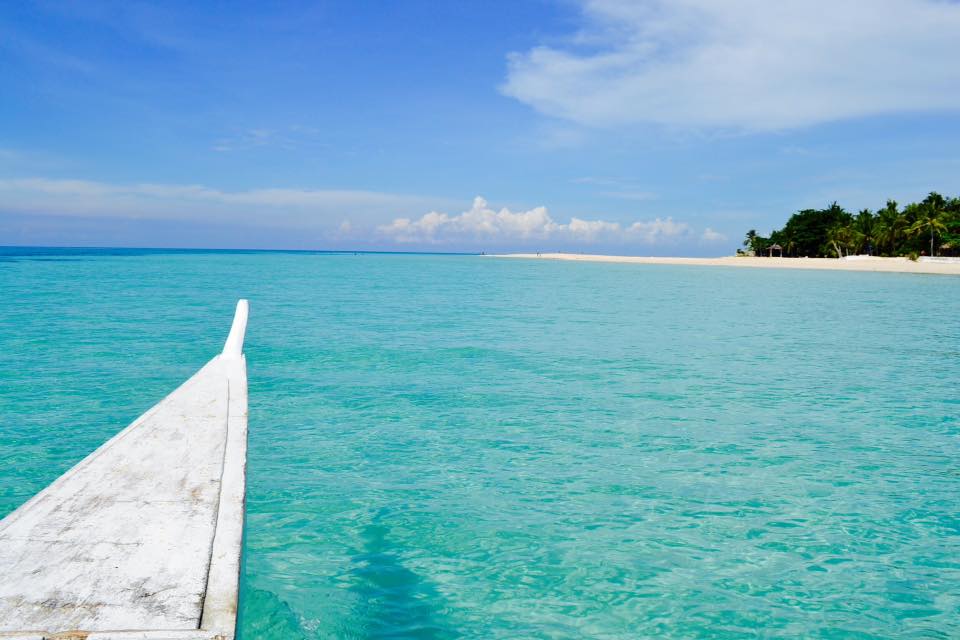 ©Steven Que - Bantayan Island, Philippines - 2011
"The most beautiful views of NATURE are hidden so far, that you sometimes have to endure to be rewarded with its beauty" 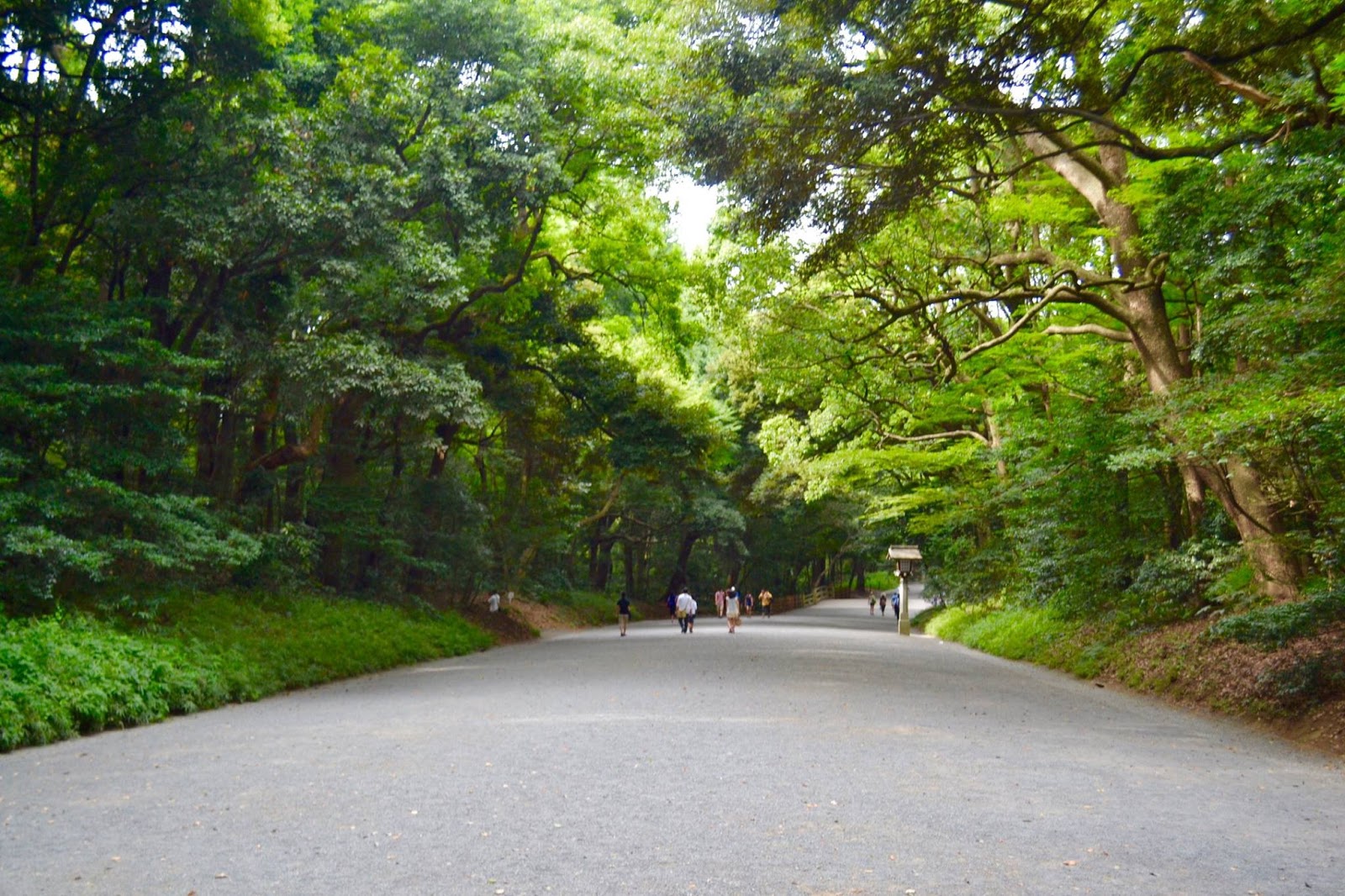 ©Steven Que - Tokyo, Japan - 2013
"TOKYO is a big example that shows the world how NATURE and Development can coexist mutually and consistently" 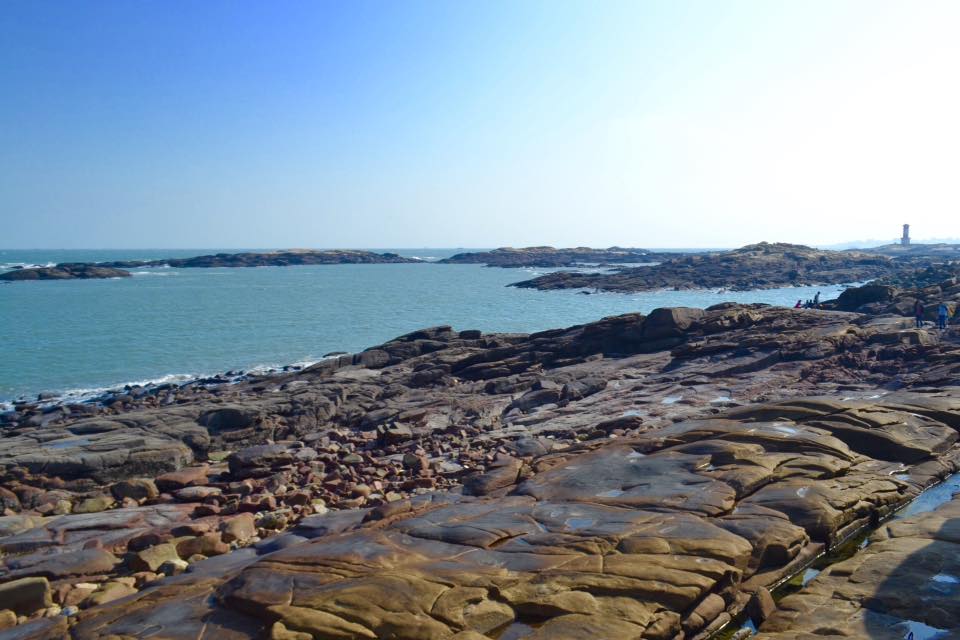 ©Steven Que - Quanzhou, China - 2014
"Nothing else connects humanity other than WATER. Oceans hold continents, Seas mend countries, and Rivers meet cities! We need to take care of it as One for we can always be One" 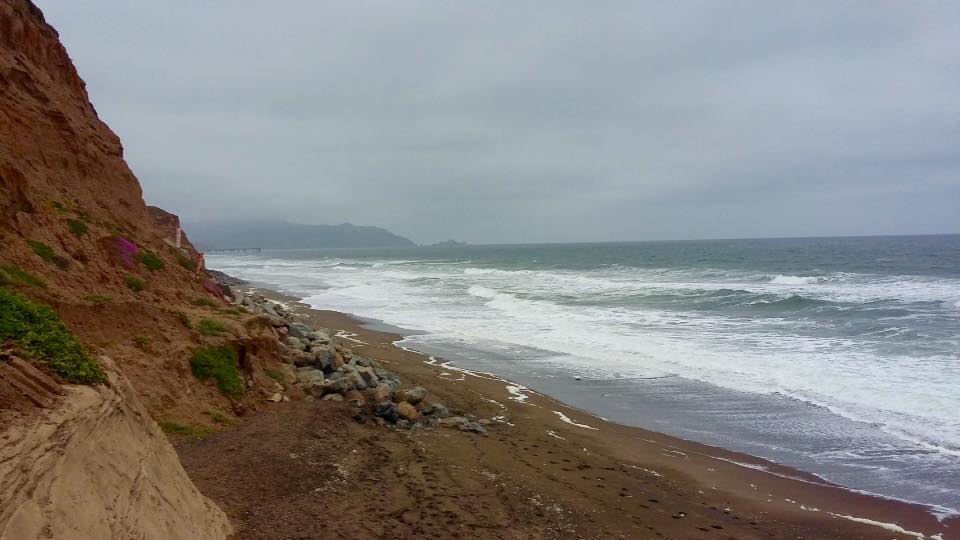 ©Steven Que - Pacifica, USA - 2015
"Even when the sun is hiding, you can definitely find peace, and through peace, you can spark hope. Then you will find something from within, brighter and stronger even than the sun!" 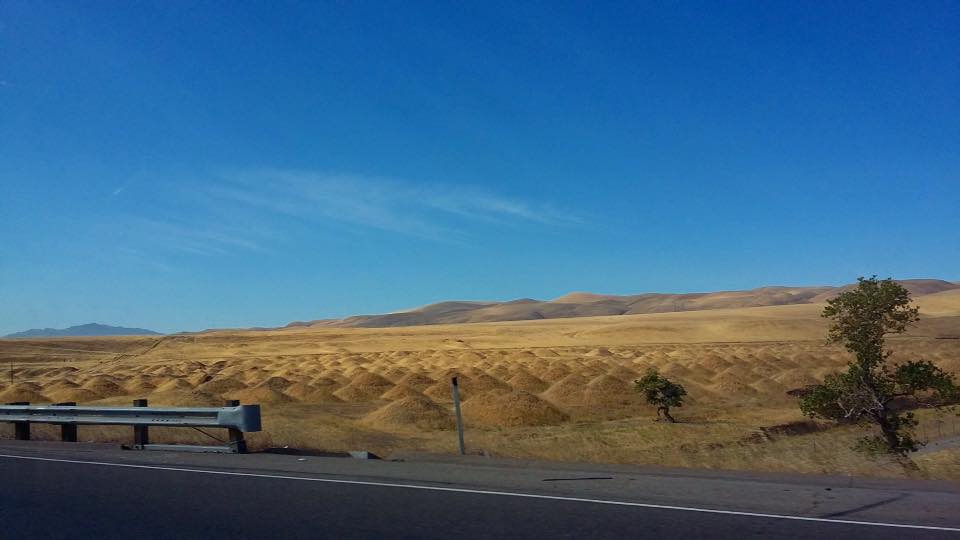 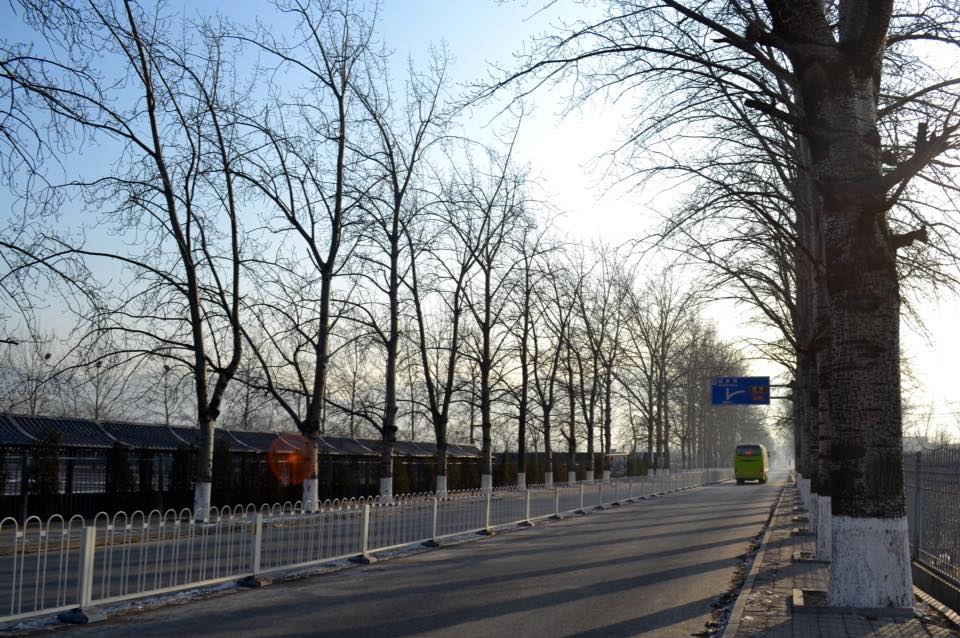 ©Steven Que - Beijing, China - 2013
"Seasons are gifts from God and NATURE. It gives us a wonderful show as it changes clothes and outfits four times a year." 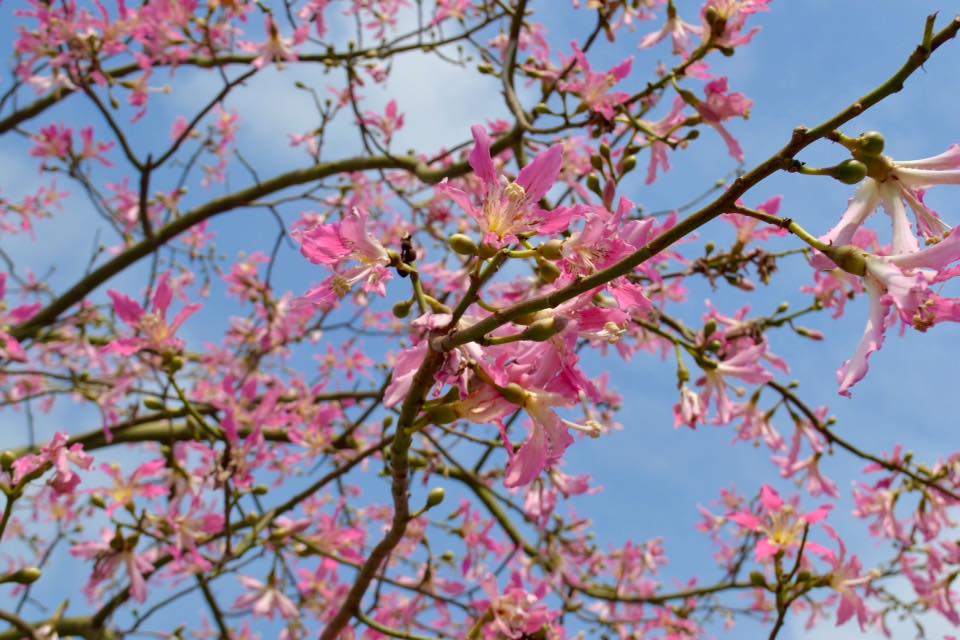 ©Steven Que - Xiamen, China - 2014
"Flowers are the crowns of NATURE. It gives us a wonderful show as it can, even through the coldest places, it blooms if it wants to"
By Stevenson Q