Two pins on a single square 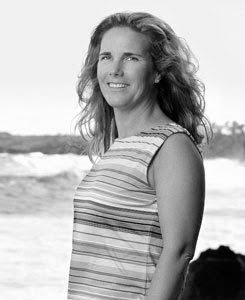 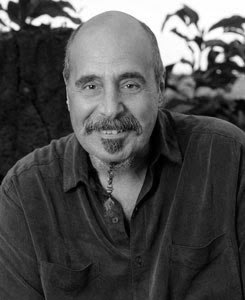 Betsy Bolan, a 48 Year old Pollice officer from Campton, New Hampshire, was the second person voted out, and the third person to be out of the game. The second one was Mike Borassi, a 62 year old Personal Chef from Marina del Rey, California who was forced to leave the island due to Low-blood condition after their Reward-Immunity Challenge. As the Title says, two castaways were out of the game on a single episode. It always makes me wonder that whenever a season starts with more than 16 players, there is always a forced eviction happening.

It does make me feel awed whenever someone I've been rooting for gets voted out, on Betsy's case. I started liking her when she gets suspicious by the Evil Stint, Russell of her own Foa Foa Tribe. A lot of things happened at this episode starting with Ben of FoaFoa's Historical 'First ever castaway to be pulled out of a Challenge'. But I do understand his point on tripping the other player because there are no exceptional rules as to how to play the challenge.

I also like the scene when Yasmin visited the FoaFoa Tribe and started to talk trashy statements that lowers the FoaFoa Tribe! I was like "Yo Girl! Your Blabbing in the wrong Camp!" So it was followed by a confrontation with her and Ben. Ben was really on the top of the list but of course, the EVIL RUSSELL thought it was best to Oust Betsy for his personal reasons so the whole tribe was again rolled by his fingers. I just hope that the FoaFoa tribe would start to have the slightest idea on what Russell is up to.
By Stevenson Q