Brunei - The Heart of Borneo

Situated at the heart of Borneo, the Kingdom of Brunei is one of the richest nations in Asia and in the world. Last September 2018, me and my high school best friends went to explore this quiet but golden country with only half a million citizens. Here are some snaps from our trip to it's capital, Bandar Seri Begawan. 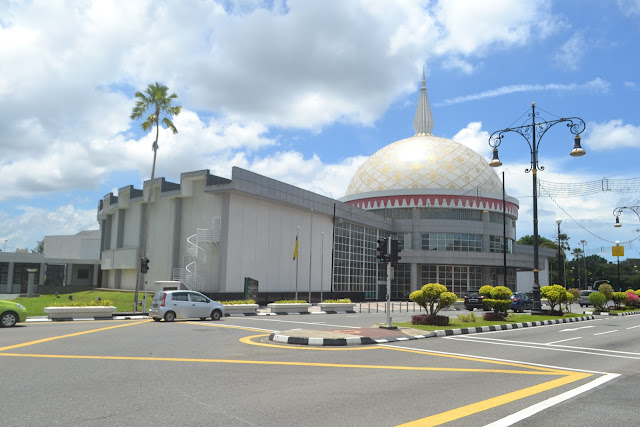 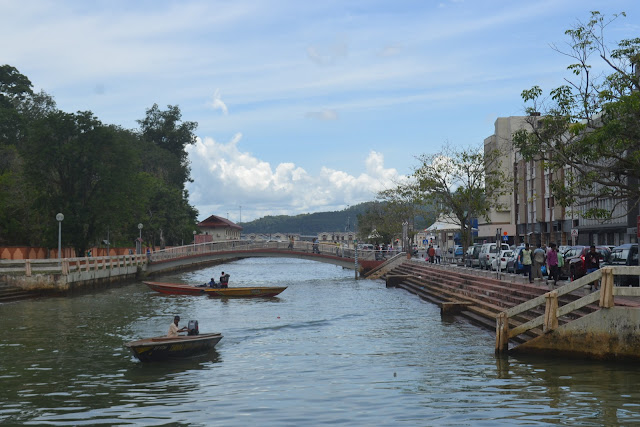 Beautiful canals by the Marketplace 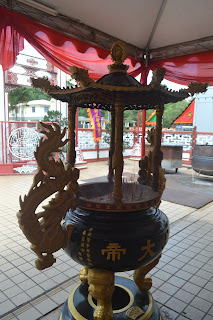 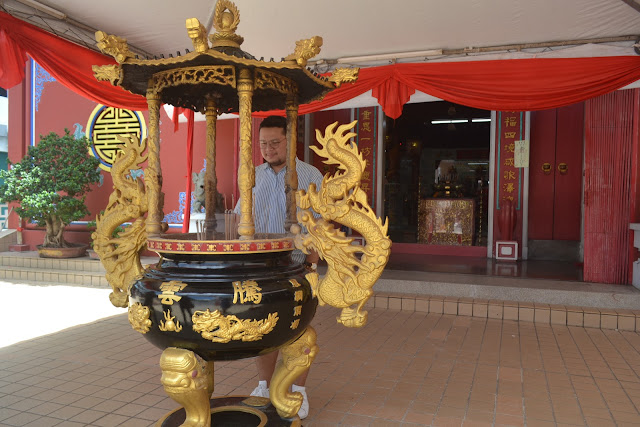 Prayers at the Teng Yun Temple 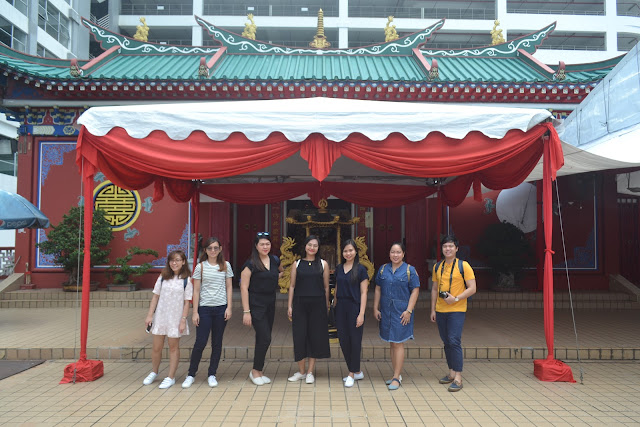 Took this photo of my friends at Teng Yun Temple 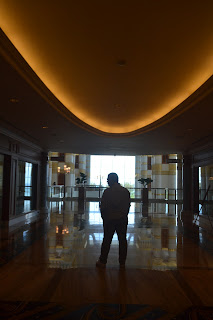 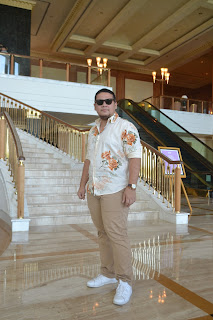 Inside the Empire Hotel at Bandar Seri Begawan 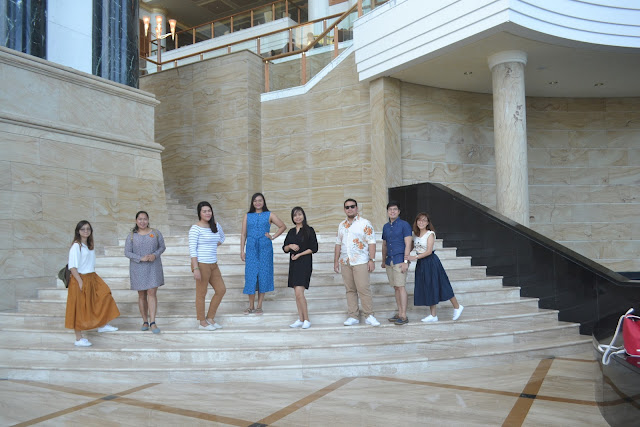 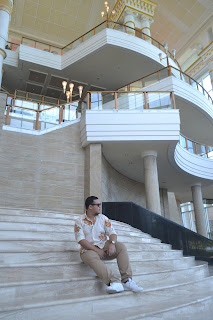 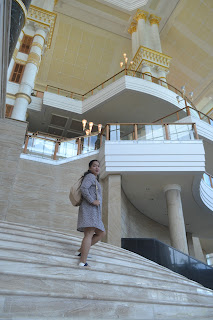 More poses inside the Marble Hotel 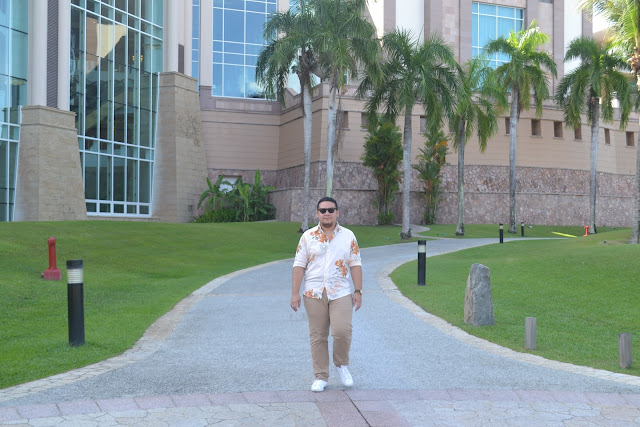 Beautiful gardens outside the Hotel 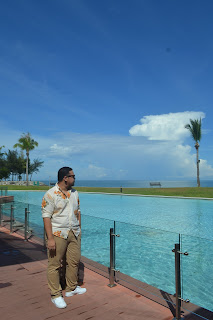 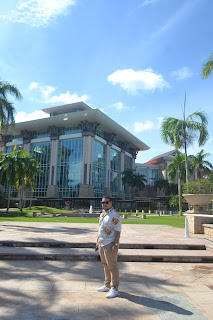 Under the sunny seaside of Bandar 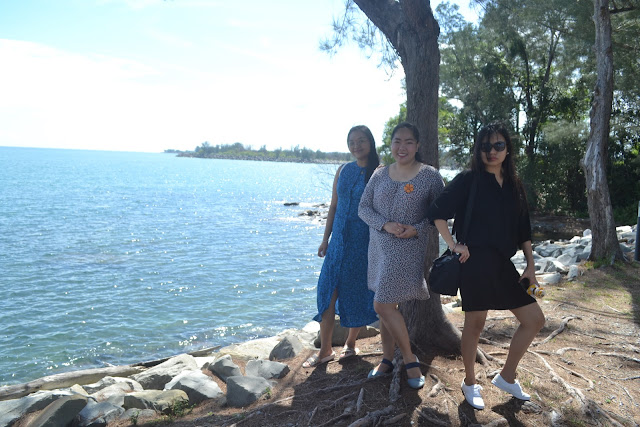 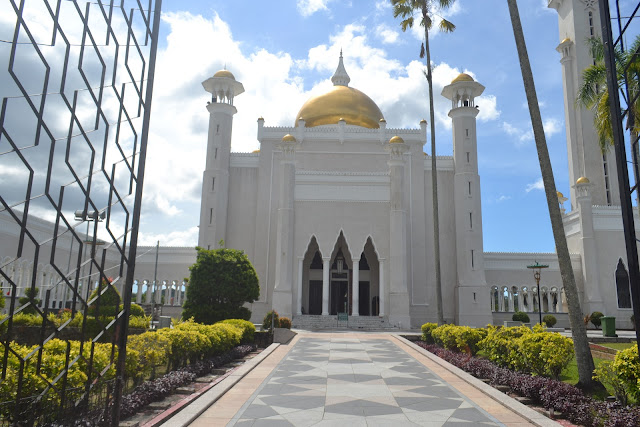 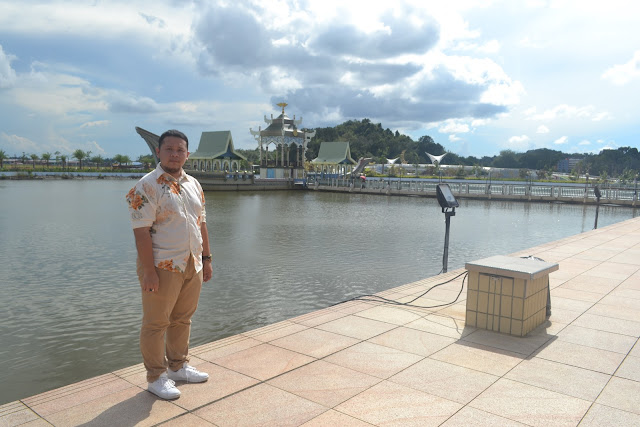 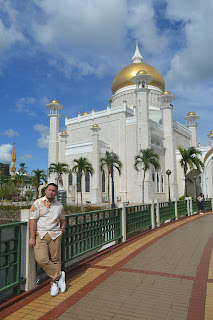 You are a whole new world, Brunei!