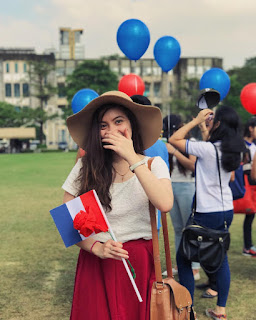 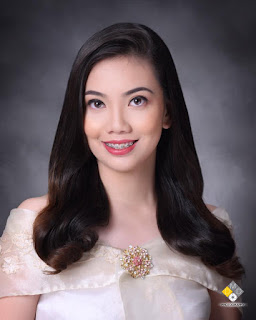 Just a few weeks away from a grand milestone on her life, Caren Viniegra is excitedly waiting for that big day. At 20, graduating from University of Santo Tomas, she couldn't believe how fast time flew. A proud Filipina, a school achiever, a loving daughter, and a thoughtful sister - Caren is one of my favorite cousins that I was blessed with to look after, as she grew up from this cute little girl to the smart and beautiful lady that she is today.

It was 2 in the afternoon and just after I re-potted the cactus for her garden on that humid Monday afternoon, I was very excited to do my very first interview for this new segment on my blog. Caren is one of my favorite people in the whole world and to add to it, she even helped me setup the voice recorder app on my 5SE just minutes before we went live.

Caren Viniegra: I am Caren Viniegra, currently a graduating student so we are just waiting for graduation day. I go to University of Santo Tomas and I am 20 years old.

Stevenson Que: Give us some of the details and key points from your college life, since you graduated from high school up until now.

Caren Viniegra: It was hard at first since everything was new, I had to adjust to a different lifestyle and take care of myself at the same time. However, through the years I was able to adjust and it became easier as time goes by.

Stevenson Que: How did you come up with the degree that you are going to finish very soon?

Caren Viniegra: It was not planned actually, and I was originally going for Architecture but I ended up in the College of Fine Arts and Design. So with that, I was planning to shift or transfer the following year. But by the end of the year I realize that art was just a hobby, so transferring to Architecture would basically be the same thing. And during college applications, I usually went for Architecture or Pre-Law, so I thought, why not try Political Science?

Then I was asking my Logic Professor that time in the College of Fine Arts about shifting processes, and she recommended me Legal Management if I want to pursue Law.

Stevenson Que: So this means you are going to be finishing a degree in.. 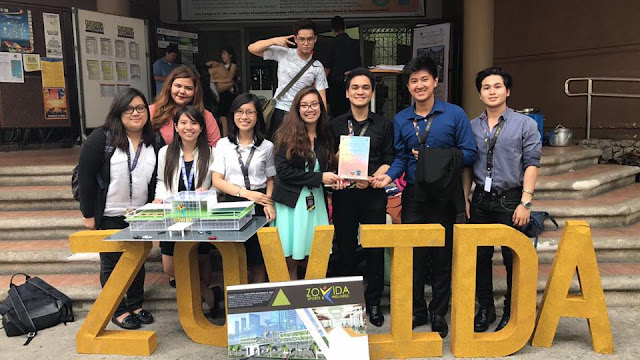 Stevenson Que: Were there clubs or organizations that you were part of actively?

Caren Viniegra: There weren't much but I joined SCARLET and YFC or Youth of Christ, though I was not really active there.  I also joined SOCC or the Student Organization Coordinating Council and UST-LM Society (University of Santo Tomas Legal Management Society) were I became active in my latter years.


Stevenson Que: Through the last four years, what do you consider your greatest achievement on your college days?

Caren Viniegra: Probably in SOCC where I became a project head on a project called MAKIBATA. So it's where you foster kids from indigenous places for a few days and although I didn't get a chance to foster since I was staying on a dorm. It was very fulfilling to organize such activity and to see smiles on their faces, you'd really be filled with joy whenever they say "Salamat Ate" [Thank You Sister] to you with so much gratitude.

Stevenson Que: If you have something to tell UST, what will it be?

Caren Viniegra: It will probably be "Salamat" [Thank You] It was a great four years, and these four years brought me to people that I will forever treasure and of course the school brought me closer to God. 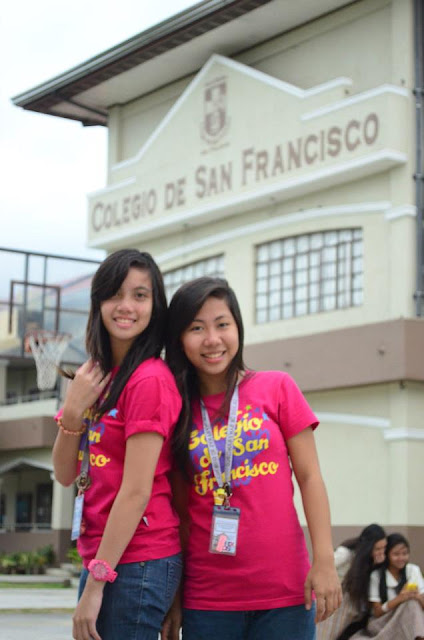 Stevenson Que: As we look back, What is your message to the Caren Viniegra 4 years ago?

Caren Viniegra: It will simply be, don't be afraid to make mistakes and have the courage to amend them.

Stevenson Que: How about to high school students nowadays about to enter college, what will be your advise to them?

Caren Viniegra: Just the same, parang it's okay to make mistakes if it happens, there's nothing you can do about it. And the best thing you can do is to fix it the best way that you can or if you can't, then you should just accept it, move on and try to find new things na mas okay para sayo [that would be much better for you.]

Caren Viniegra: Since my degree is in Legal Management, there's no way to go but Law School.


Stevenson Que: Ilang years pa ba after? [How many more years after?]

Stevenson Que: Where do you see yourself 10 years after?

Caren Viniegra: Working, of course. Mostly giving back to my parents. I'm thinking of fixing the house, buying furniture for it. It's one thing I always pray for, knowing that by the time that they are going to be old, after I graduate, after bar, I just wish that I can be successful fast enough to give back to them.

Caren Viniegra: Just as I've said, I want it fast enough, para makapagbigay pabalik kasi baka super tanda na nila [to give back because they'll be very old that time]

Stevenson Que: Kaya mo yon, ikaw pa! [You can do it, that's for sure!] 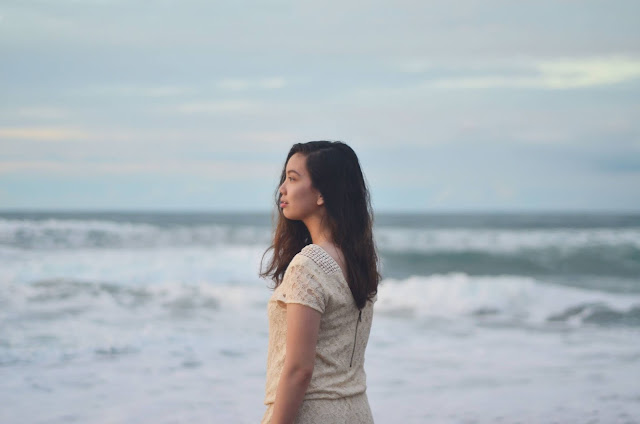 Stevenson Que: Graduation is upcoming, how do you feel right now?

Caren Viniegra: Super. I can't explain. Especially during the Baccalaureate Mass, they said that's definitely one of the highlights because you get to sing the Alma Mater Hymn, Fireworks, and there's a lot of symbolism, they gave us a Dominican Cross which is a symbol of the cross and the light, guidance, It was very nice. It's been very fast, considering three years ago, I was on a different course. I was doing a very different thing like plates, art, but after that it turned to readings and recitations - it was all very fast!

And now I'm graduating, I realize that I did Legal Management for just three years. I had 14 back subjects when I shifted, as in 14 back subjects from first year that I needed to make up to, which I did by overloading schedules and summer terms every year.

Stevenson Que: I can even remember you telling me that you were pleading with the registrar to permit your overloads.

Caren Viniegra: Yes! Because one is not allowed to do overloading unless you are in your Senior Year. But since I was explaining that I have so many subjects to make up to for me to graduate on time...

Stevenson Que: *interrupts* So you mean since your second year, you are already overloading subjects?

Caren Viniegra: Yes and ayun, nakaraos naman [there, I made it through]

Stevenson Que: So that's all! Thank you so much and Congratulations! You know that I've always been proud. Two weeks left and I'm excited on what's next beyond graduation, but saka na muna yon [let's not think about that for the moment], let's first celebrate for now! Again Thank You Caren.

PROFILES is a new segment on my blog which will be a one-on-one interview with an interesting personality, as I ask them to share a page of their life as they know it. I've always wanted to be a journalist so this is my way of feeding my hunger for that little taste of being a host. Through this blog, this world that I can call my own, this is my talk-show.
By Steven Que