Frozen on the City of Tianjin 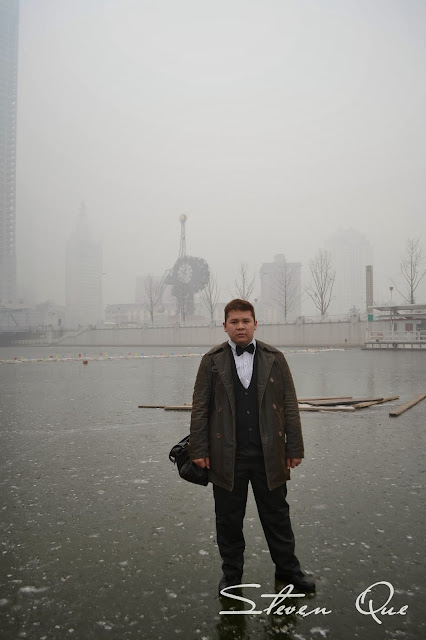 Me above the Frozen Hai River in the City of Tianjin

We visited the City of Beijing in Northern China, the country's Capital City, last Winter at the beginning of January 2013. On our third day, January 11, 2013, we decided to visit the nearby City of Tianjin miles away southwest of Beijing. Via the Bullet Train running at the maximum speed of 295 kph, we arrived at the Tianjin Central Station just 30 minutes from Beijing! It was our very first experience riding the Bullet Train.

Me, My Dad and my Ate Judy had so much fun during our day tour around the Beautiful frozen City. Though smog was rampant it added to the beauty of the city (for me). Here are some of the pictures we shot while doing our walks around the City's downtown. 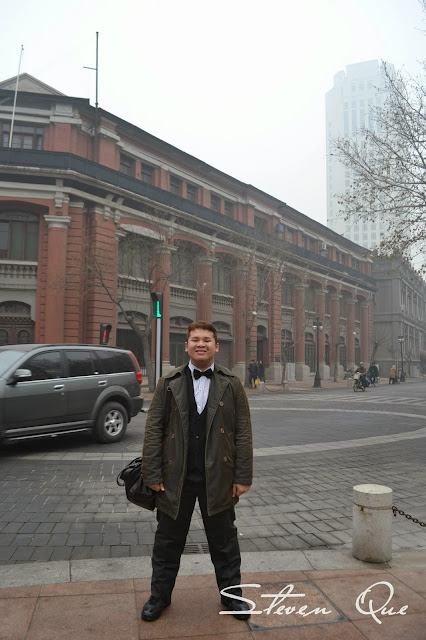 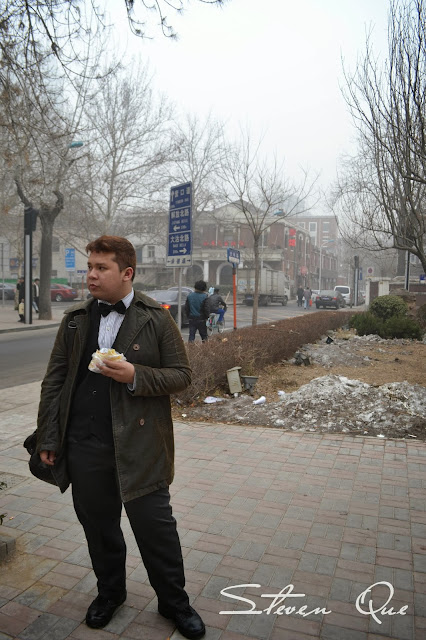 While waiting for Daddy at the Restroom, munching on this weird Meat Wrap that tastes sooo good! 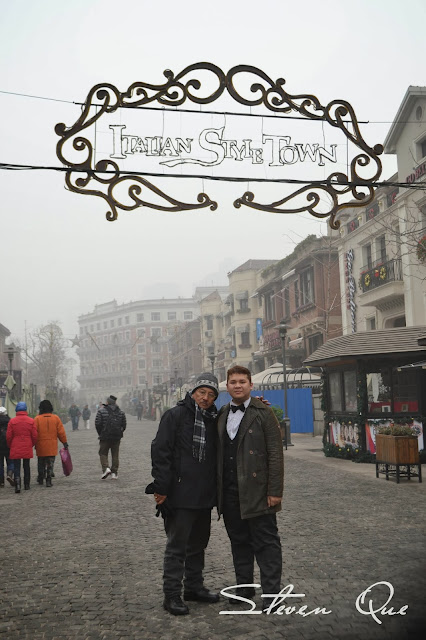 Me and Daddy at the Italian Style Town looking for the Starbucks Shop to get my Mug. 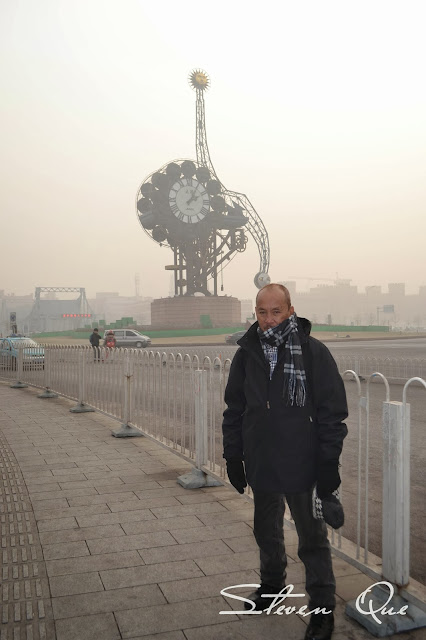 Daddy on a smoggy Tianjin afternoon in front of Tianjin's Iconic Clock. 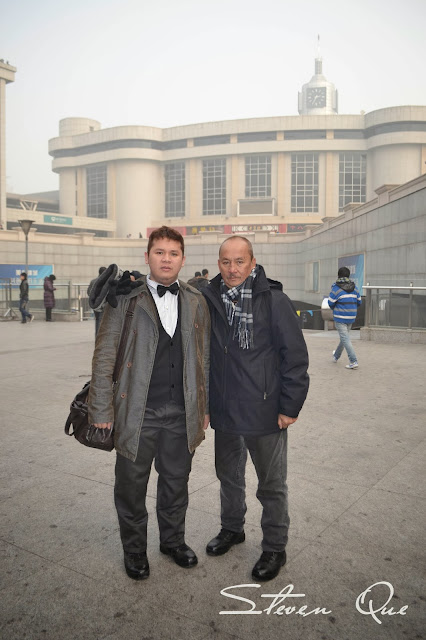 Just before leaving, outside the Train Station 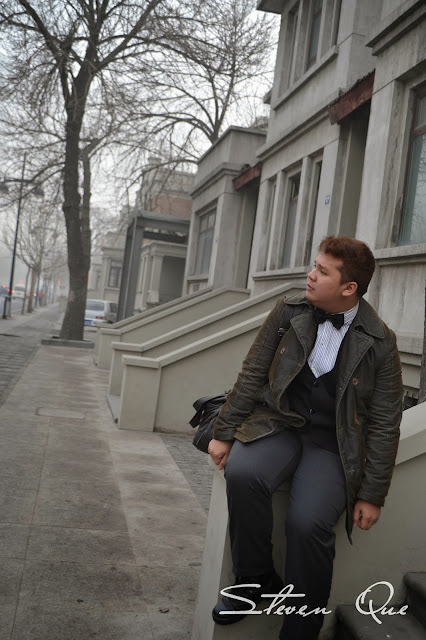 Tianjin is a beautiful City which is a mixture of Chinese Culture and beautiful French and Western Architecture. The weather was really cold and I really like it so much! One of the reasons why I love such weather is that I can wear clothes that I cannot wear in the heat of my Philippines! I just wish someday I can spend winter again on a very cold place such as China, such as the quiet-in-winter city of Tianjin.

Great pictures from your trip to China. I suggest you to visit Portugal in a near future, different culture but with lots of historic and cultural spots, amazing gastronomy and wines if you drink it. Great Blog Steven, congratulations.

Thank you very much Cooking Lisbon!

Oh My! That really is on my list, PORTUGAL!!! Might be a small country in Area but it's culture cannot be seen as small because it changed a big course of the world not just during the Colonial era but up until now! I really wish I could visit Portugal someday! I had the pleasure to experience a little taste of your culture when I visited Macao but I wish I could see Portugal someday soon!